The City Council of Dénia is making substantial changes and improvements in the Dénia Castle. Last April the Palau's renovated staircase was finally inaugurated, giving the historic complex an important added value. 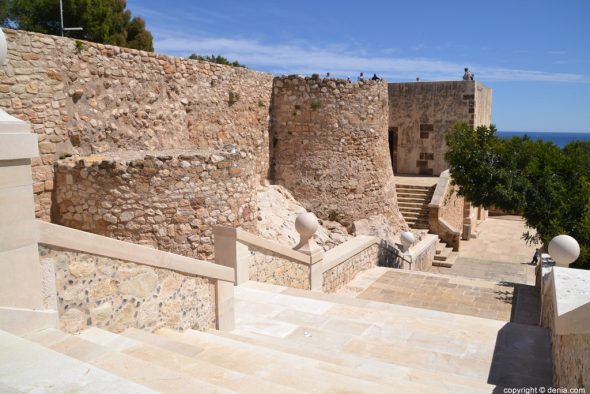 Also, a few months ago, we knew that the restoration of the Verger Alt and the eastern bulwark of the castle with the help of the grant granted by the Generalitat Valenciana through the Operational Program FEDER of the Valencian Community 2014-2020. 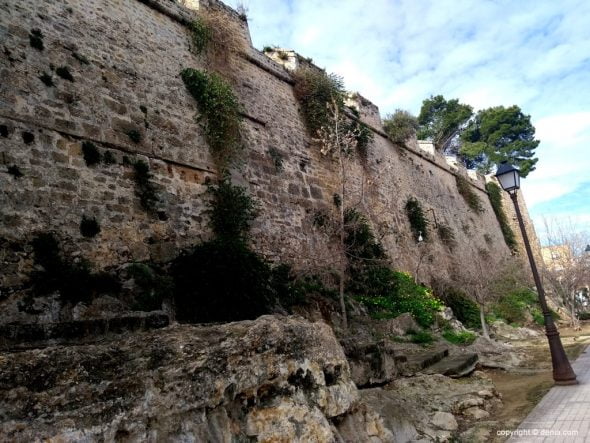 Now, from the department of culture has requested a new grant to the Ministry of Development, within the 1,5% Cultural, to rehabilitate the Verger Baix, the closest to the Pont Street and Temple of Sant Telm, which would allow, according to the municipal archaeologist, open a new access door to the castle from Pont Street.

The bet of the City of Dénia is to enable new spaces in the most visited monument in the city, which last year received, only in summer, the visit of 11.808 people at night.

The best short-form fiction returns to the Montgó at the Riurau Film Festival 2020
August 10st, 2020

The deadline to participate in the story and story contest for elderly people due to the coronavirus is extended
August 05st, 2020

The Valencian artist Marita A. Guardia exhibits these days her work in Dénia
August 03st, 2020

The Torrecremada Music Festival closes with a journey through the most casual music in America
August 03st, 2020

This was the process to create “Trapped in time”
August 03st, 2020
Leave your comments

The best cosmetic product firms are in Doré