This October opens in Dénia l'Espai d'art Joan Castejón of aesthetic participation, a project that responds to the "Historical debt" that the city had with the artist, in the words of the mayor, Vicent Grimalt, and which is, at the same time, a sign of the gratitude and commitment that Joan Castejón feels for Dénia and the region.

Located on the ground floor of the House of Culture, the space shows the public a very careful selection of 35 works by the artist -oil paintings, drawings and sculpture- that reach her trajectory, from the 60s to the present day . 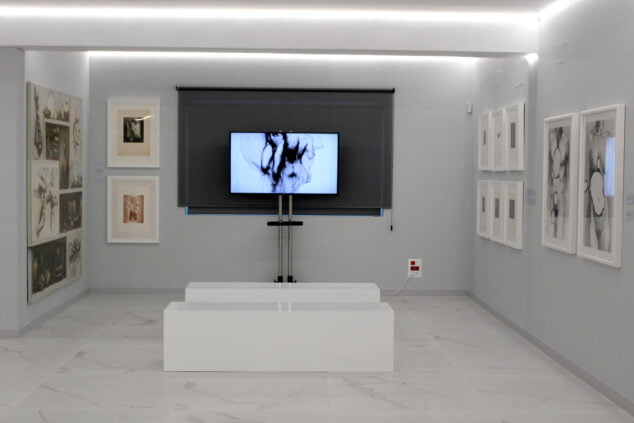 It is a project that for decades had hovered in the head of the Elche artist established in Dénia since the 70s and named adoptive son of the city in 1999. “I had had in mind the idea of ​​leaving something here for a long time, so that people could enjoy it; something that would speak of a career and that was also a meeting and participation point ", has pointed out Castejón.

About three years ago, the theme of creating this space resurfaced, in large part, encouraged by the artist's daughter, Arminda, and by the expert in his work Carlos Arenas, who would curate this project and also curate the great retrospective that the Consortium of Museums of the Valencian Community dedicated him in 2017. 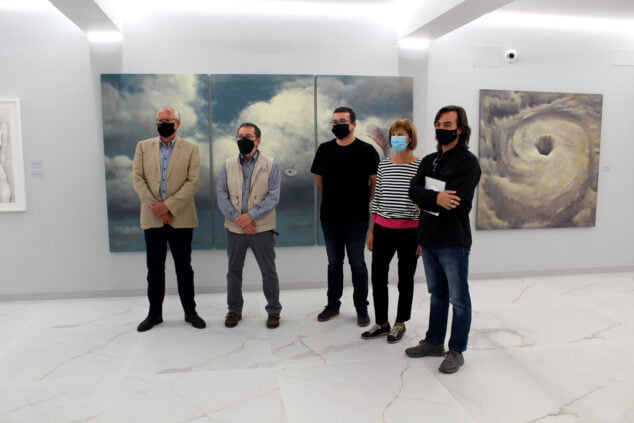 Then, the municipal government took the glove to make it possible and, after this time, l'Espai d'art Joan Castejón is ready to open its doors to the public on October 8.

This support has deserved the words of thanks from Castejón to the mayor, Vicent Grimalt, the Councilor for Culture of the last legislature, Rafa Carrió, and also the current one, Raúl García de la Reina. The latter has expressed the wish that the opening of this art space "It is a beginning, that attracts culture and that I put contemporary art in Dénia to the place where it belongs." 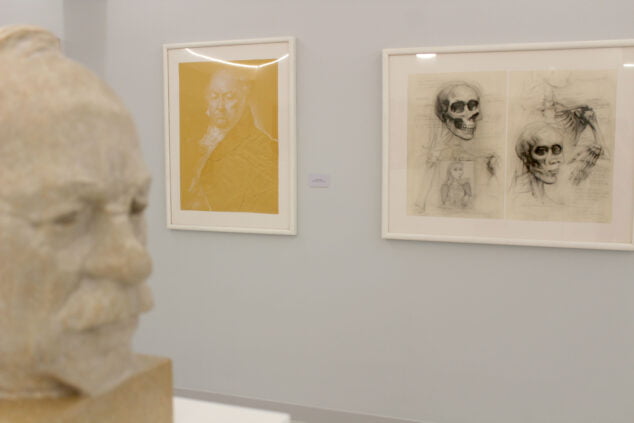 Works by Joan Castejón in the new Espai d'art

L'Espai d'art Joan Castejón was born with a second complementary purpose to the dissemination of the artist's work, and it is also to show the work of other artists and other aesthetic disciplines, to become a participatory meeting point, in which to establish "A dialogue with other creative sensibilities, such as cinema, literature or gastronomy, which can be supported from this sample of Joan Castejón's work", Carlos Arenas has affirmed. 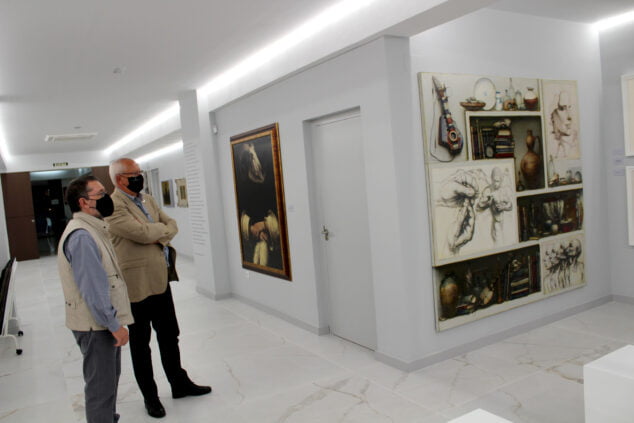 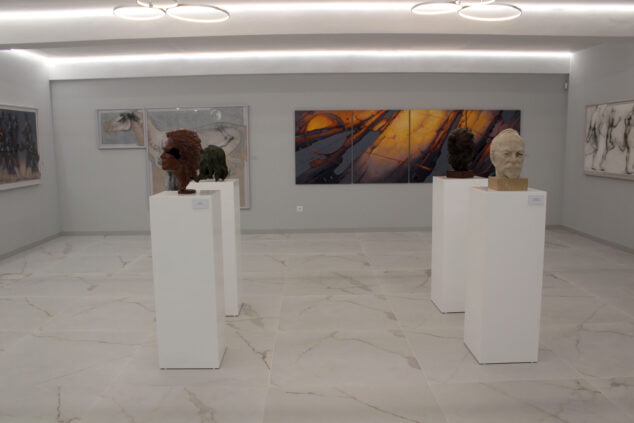