From Al-Andalus to the pansa of the 19th century: this is how the Museum of the History of the City will be in the Casa de la Marquesa Valero de Palma

After a few days of material input and preparation of the space, it is expected that on Monday, 17 in September, the rehabilitation works of the Casa de la Marquesa Valero de Palma will begin in Dénia, which will convert this building from Cavallers Street, 3, into the future Museum of History of the City of Dénia. 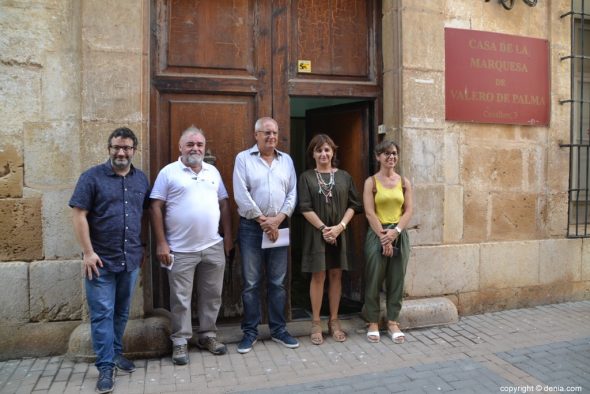 This Friday, the general director of culture, Carmen Amoraga, visited the building to know the details of the project, which was prepared by the architect Pepe Sala in the 2008 year and now, ten years later, will be a reality.

This is how the museum will be

The municipal architect, Josep Gisbert, explained that the final result will propose a top-down visit. Thus, those who visit the property will access, by means of an elevator, to the top floor of the building, where they will be able to know the time of Al-Andalus. On the lower floor the Lower Middle Ages will be explained, in the next, the modern era, and on the ground floor, the industry of the pansa.

For a second phase, not contemplated in this project, there is the intention to communicate this building with the Ethnological Museum of the city, located in the adjoining building, on Cavallers Street, 1.

The House of the Marquesa Valero de Palma was built in the s. XVIII. It is a palace house built by the Valero de Palma family to which they went to spend seasons and in which they never resided in a fixed manner. Years later it became the clinic of Dr. Patricio Mut, and already in the middle of the 80 years, the municipality of Dénia, whose mayor was at that time Jaume Sendra Timoner, acquired it to become the headquarters of the Conservatory of Music. For 20 years is waiting for a grant like this that allows its reform and enhancement. 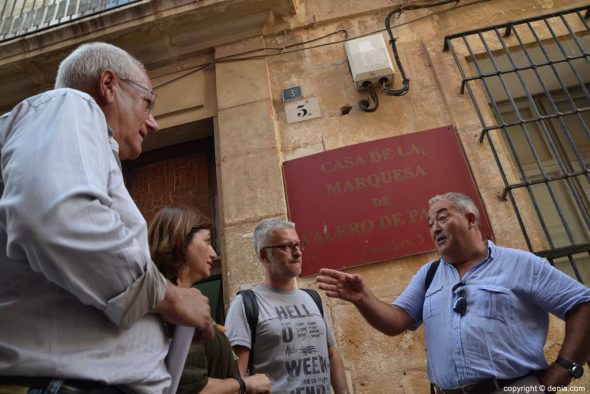 The building is built with rough stone from Xàbia and faces two streets. Of its interior it emphasizes especially the great imperial stairs, similar to which the Marquess of Field had in its house, and that tries to emulate to the Valencian bourgeoisie.

On the outside you can see the impressive balconies, dating from the last quarter of the nineteenth century. The project of Pepe Sala contemplates conserving both the existing slab and the grand staircase and the pavement, made of marble dating from the beginning of the 20th century.

With the beginning of the works of rehabilitation and reform of the house of the Marquesa starts the last of the pending works to be executed by the Productive Investment Plan of the Generalitat Valenciana, the old Plan Confianza, through which they have invested in Dénia more than 7 million euros. 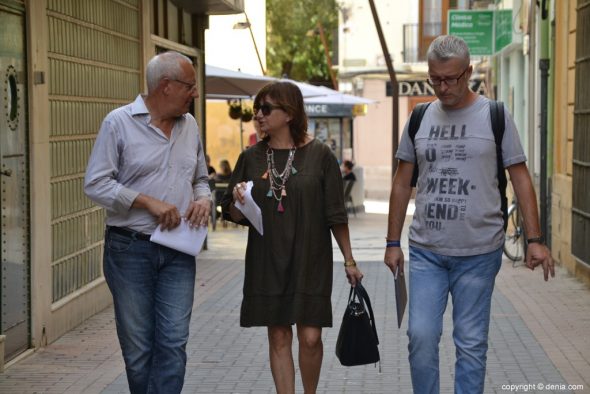 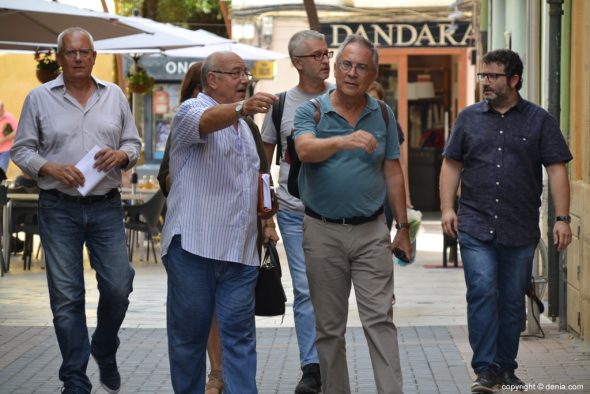 Guided tour: 'Discover the palace of the Count of Dénia and Duke of Lerma. Castle of Dénia '
30 September 2018

Dénia, waiting for the aid line of the Generalitat to develop the Castle Master Plan
17 September 2018