The members of the absolute senior team of Club Gimnasia Dènia achieved the third place in the Autonomic phase of the Championship of Spain of Sets that was held last Saturday in the Valencian town of Burjassot. 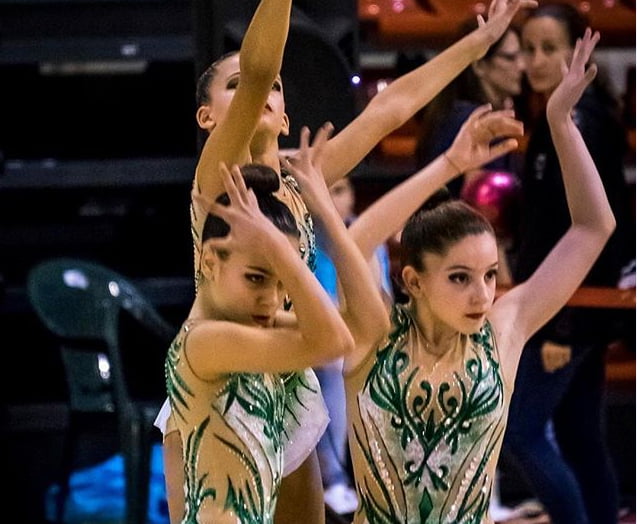 Nuria Baeza was a regional champion

The joy for the dianense club did not end this meritorious bronze medal, since Nuria Baeza, dianense gymnasts, ceded to the Club La Nucia, managed to be autonomic champion formed part of the infantile set. Another good news was that the training partners of the dianenses, the girls of the calf club alevín set were autonomous runners-up.

All of them managed to qualify for the Spanish Championship to be held in Valladolid next December. The sensations of the gymnasts to be in this national event are very good and hope to work hard to obtain the best results possible.

Once again the good work that the trainers do, Montse Soria y xus Soria was more than demonstrated with the results obtained by girls who gave themselves the maximum to be as high as possible in the classification. 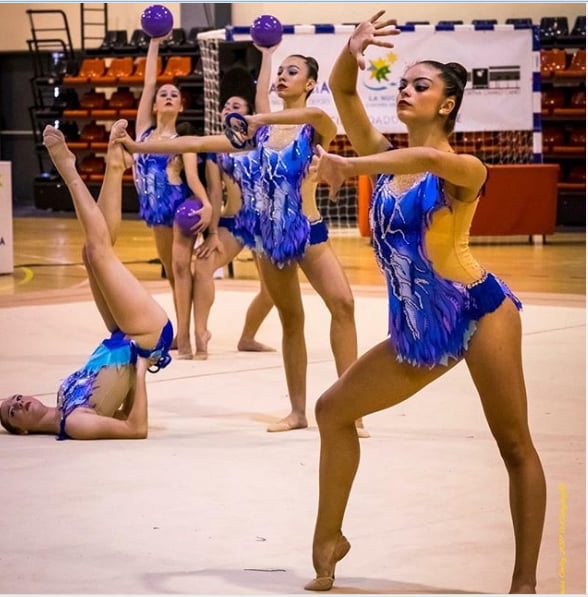