Compromís wishes for 2020 more foresight, coherence and less arrogance to the Government

This morning the traditional Christmas lunch of Compromís per Dénia, where its spokesperson, Rafa Carrió, has opted for announce training wishes instead of the usual balance of the year. Among them, stands out its offer to face competencies "most relevant" at the Town Hall, his intention to continue the fight for a Dénia-Gandía train and to achieve a cleaner and greener Dénia, and his perspective on relations with his former partners, the PSPV, and the rest of the opposition formations. 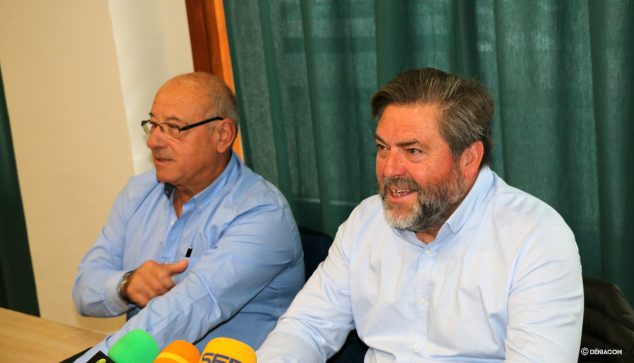 The mayor has listed his wishes one by one for 2020, suggesting that they, too, offer a critical opinion of everything that has involved local politics during this last year. In a year where we have changed government teamWith a PSPV that the City Council has endorsed thanks to the absolute majority obtained in the last municipalities, Carrió has pointed out what this change has given itself.

"We don't trust each other"

There has been much speculation during these months about their relationship with the PSPV after the Castell Pacte was broken, which led them to associate during the last term. Carrió has been blunt: "we don't trust the PSPV". They have "wished" that "put the batteries" with a long list of actions, among which were the General Budgets, the flag overhaul, the museums of the Faller and cavallers, the projects for the Marqués de Campo site and the pedestrianization of the urban center. The delay in offering solutions or closing projects is attributed by Compromís to the "little government courage". However, one of lime and another of sand, since they have also been praised for decisions, this time, brave as the linguistic requirement. 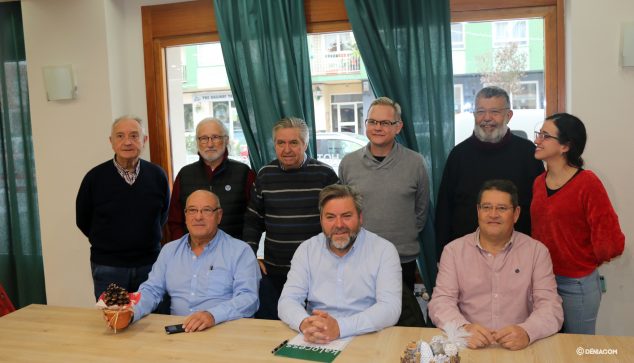 Representatives of Compromís per Dénia

The Government has also been asked to work the forecast in the face of future specifications so that what has been experienced with the Llebeig school works or with the Medieval Mercat; who work for a cleaner and more aware Dénia with environmental values, betting on non-polluting vehicles for their fleet. They wish them to carry out incomprehensibly paralyzed budgets when they have an absolute majority.

Good relations with PSPV and with Citizens

Despite all this, Carrió says they have a "cordial relationship with the PSPV"Plus "having worked 4 years together". As they have positively valued their relations with the rest of the opposition formations, highlighting the good treatment obtained by the Councilors of Citizens, which claims to have pleasantly surprised him. 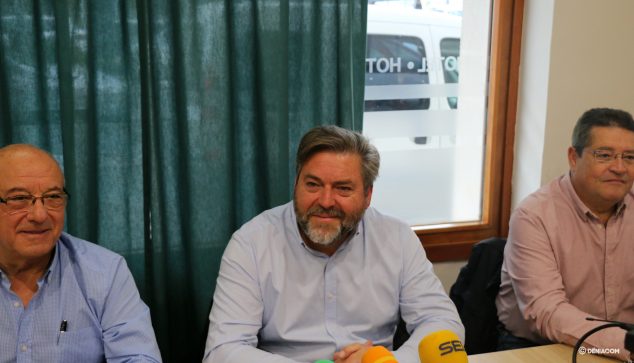 But returning to the PSPV, it has admitted Commitments that notice "more arrogance and pride" in the ranks of the Government, remembering what happened in the plenary session where the language requirement was approved, in which the mayor blurted out María Mut, spokesman for the municipal group of the Popular Party, that if the measure did not seem right, it would go to court. Carrió affirms that "Everything the government doesn't do seems to be wrong" and asks "Do not forget that the opposition parties represent a significant percentage of Dénia".

They pray to the PSPV, in short, "to recover coherence", aiming at the rise in salaries That they think is excessive.

Carrió has insisted that Compromís wants to make a constructive opposition and it wishes that the Government understands that they are at its disposal to manage the related thing with the Consellerias, many of which are directed by their party in the Generalitat.

"In Compromís we are dialogue, negotiation and agreement", Carrió concluded, ensuring that the training "It is necessary and necessary in the City Council".

Compromís reproaches the lack of humility in the first year of the government team's legislature
June 23, 2020

The PP collects the complaints of the businessmen of the Esplanade Cervantes for the expansion of the pedestrian space
June 22, 2020

Compromís presents a motion to ask for more commitment in Dénia against LGTBIphobia
June 16, 2020
Leave your comments