Police in Dénia is present in its two main bodies: the Local Police and National Police.

The history of the local police in Denia dates back to 1873 when the Municipal Police Dénia is created and begins its work with agents Dosce by the mayor in January 1874. Its main function at that time was the regularization of traffic, but it was the establishment of 1978 which regulated their functions, always by the citizens. 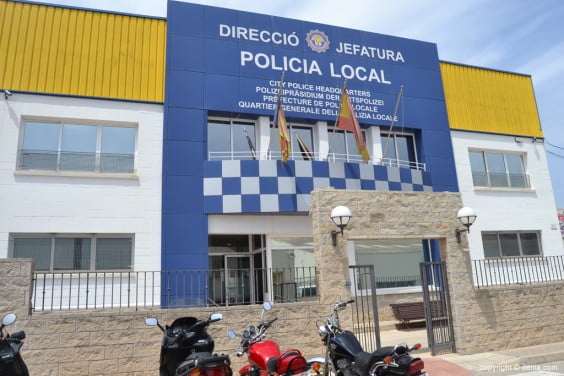 Currently its work has been expanded with a road education and training service, surveillance of municipal buildings, signaling brigade and blue zone, citizen security service, which includes among its functions the municipal depot for detainees, traffic motorists and the ARTEMIS brigade, focused on gender violence; and on the other hand, a rural service that focuses on the surveillance of beaches, mountain and urban area.

In addition, since 2010, the local police in Denia has the power to exercise the judicial police work.

Chief of the local police is currently José Martinez Espasa, responsible for coordination of all brigades and services available to the Local Police of Dénia.

The requirements to be met by candidates for local police in the town of Dénia are:

- Have Spanish nationality
- Have a higher or equivalent Bachelor's degree under his belt or obtain it on the date of the registration period.
- Not suffer any disease or physical defect that prevents the performance of functions.
- Minimum height of 1,65 m. the men and 1,60 the women.
- Have 18 compliments and not exceed 30.
- Not having any disciplinary record in history or being disabled for the exercise of public functions.
- Driving license for class B vehicles

In any case, it is recommended to prepare the oppositions, whose agenda is posted on the website of the local police in Denia, attend a private academy specializing in this type of competition. There are no local police academy in Dénia.

The Chief of the local police in Denia is located, since 2010 on a ship Industrial Estate Madrigueres Sud. Also in the basement of City Hall Administrative Unit for the payment of fines, occupation of public roads and service is lost.

To contact the local police in Denia have to call the phone 092.

The Dénia National Police Corps station is located on Castell d'Olimbroi street, at the exit of Dénia towards Les Rotes. In that office are the commands in charge of the National body in Dénia, as well as the lost property department and the cells.

For procedures concerning the renewal of the DNI, passport, NIE and Aliens, users must go to the local Avenue Marquesado, 53, where they can perform these procedures documentation. 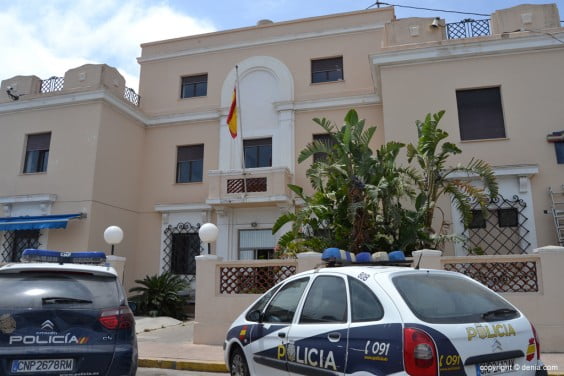 In these offices it is also the foreign office where reports of foreign nationality are processed.

For renewal of ID at the police station Dénia need to make an appointment 902 247 364 calling. The price of this process to date is June 2014 10,30 euros, and to realize the previous DNI, a recent color and information on voter registration if changing address photograph is necessary. 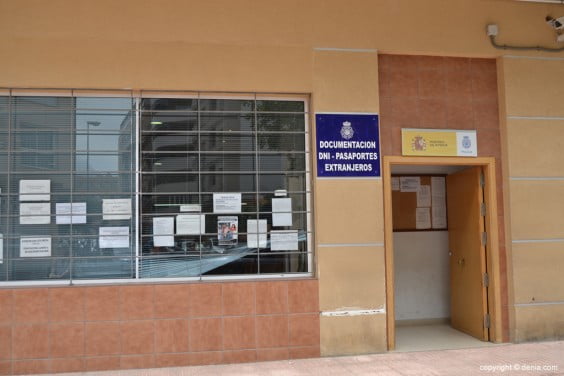 The salary of a National Police varies depending on the category to which they belong, although the basic salary is set at 1.500 euros. 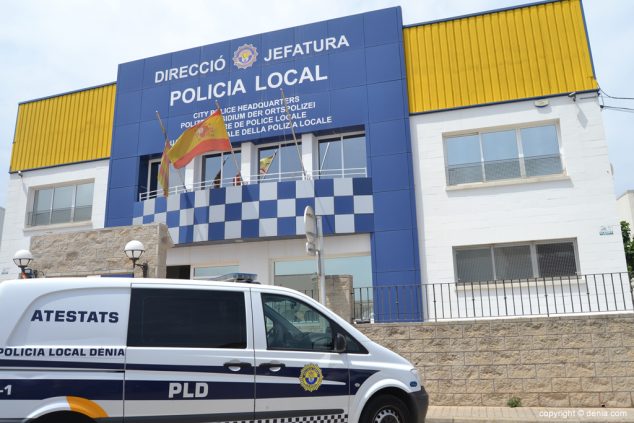 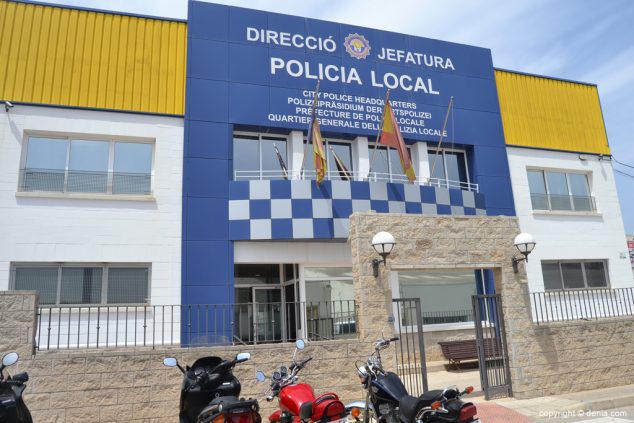 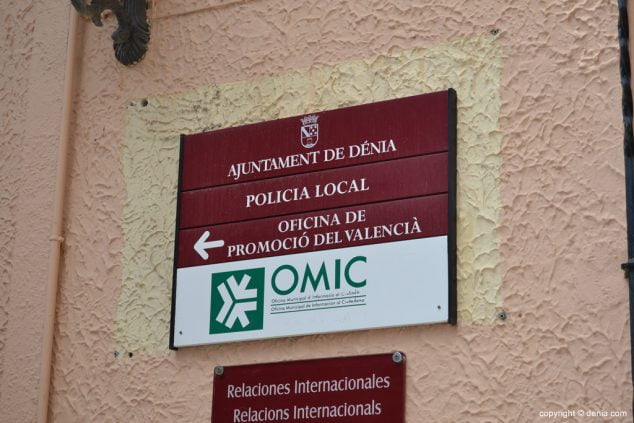 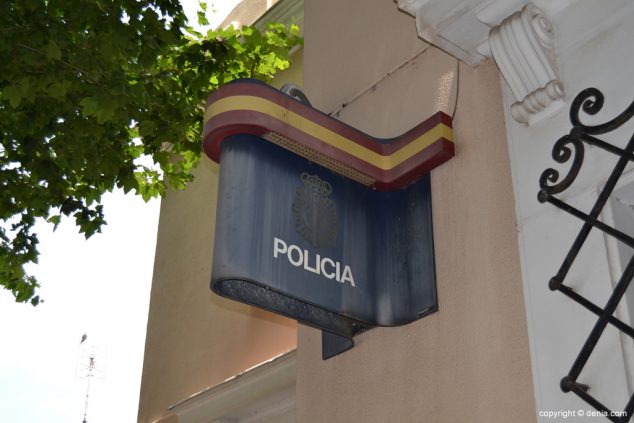 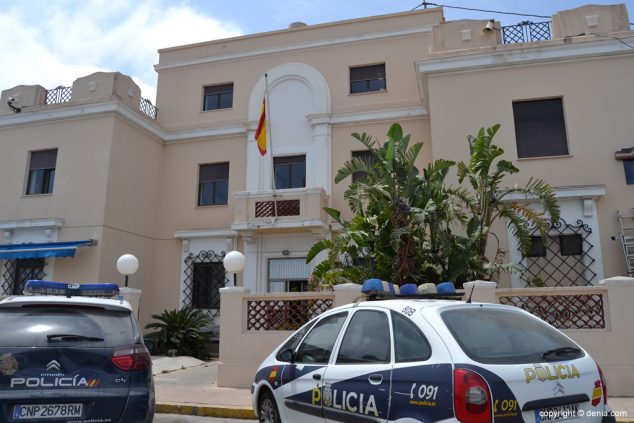 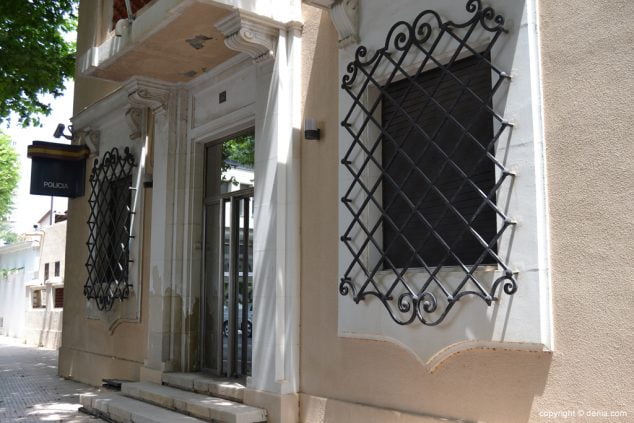 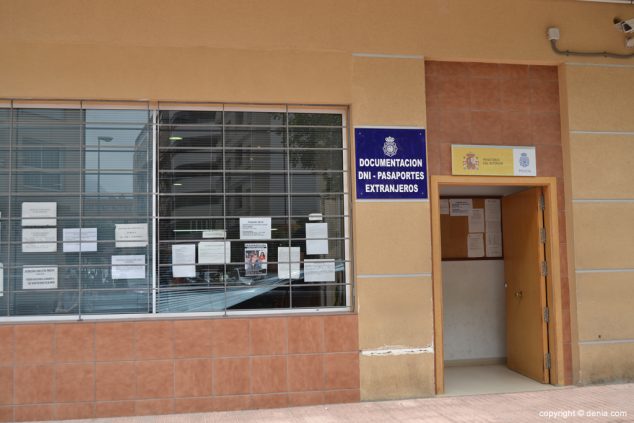