The center was contruido at various stages. In 1978 first building was expanded in 1985, with the construction of another building that was built improved facilities. 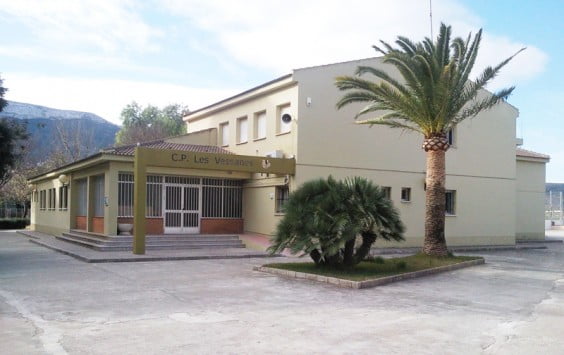 In the 2011 / 2012 ongoing modernization process computer center begins with the installation of internet in every classroom in kindergarten, primary and other facilities of the center. That same year building accesses mejoraros, removing architectural barriers and allowing students with disabilities can access unhindered.

Public school in Denia Les Vessanes students access to 3 years courses for children. In the 6 years have access to primary classes, studying in the center to the 11 years. In this center no special education is provided, but have a department hearing and language pedagogy and terpéutica to support students with special needs.

The school has among its facilities a sports hall, a library, a computer room, a music room, a fully equipped function room and a large patio. 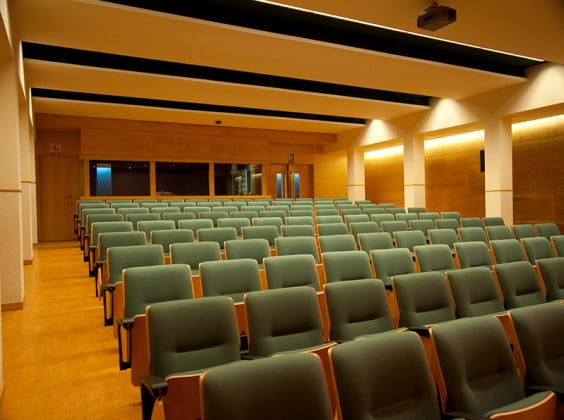 Monday through Friday from 9 to 10 am and Thursdays at 9 12: 30 is the opening hours of the management team.

Secretariat, meanwhile, is open Monday through Friday from 9 to 10 and 16 Thursday also at 18 hours. 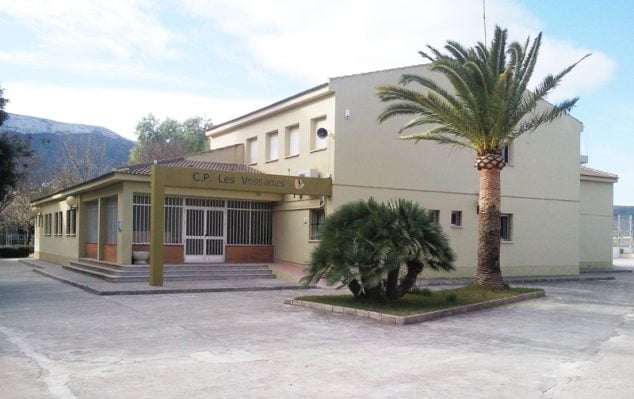 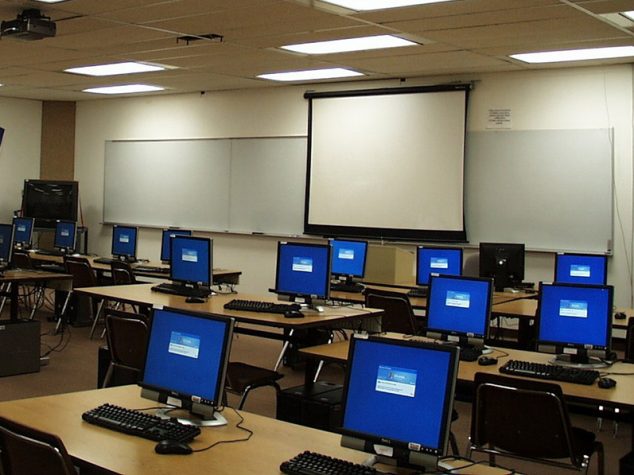 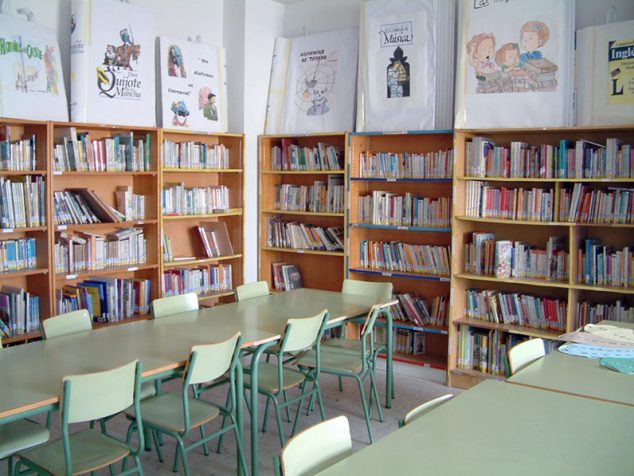 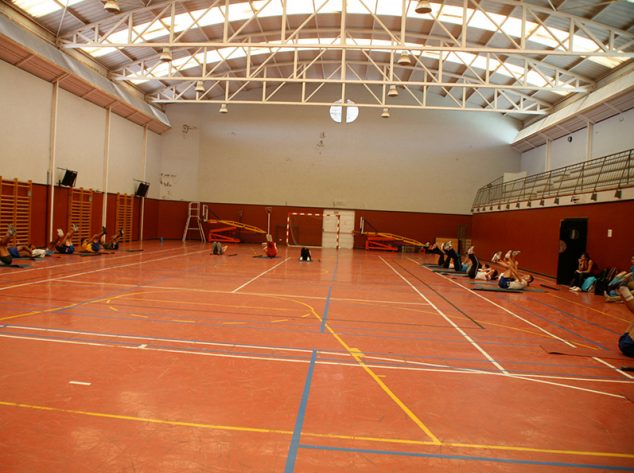 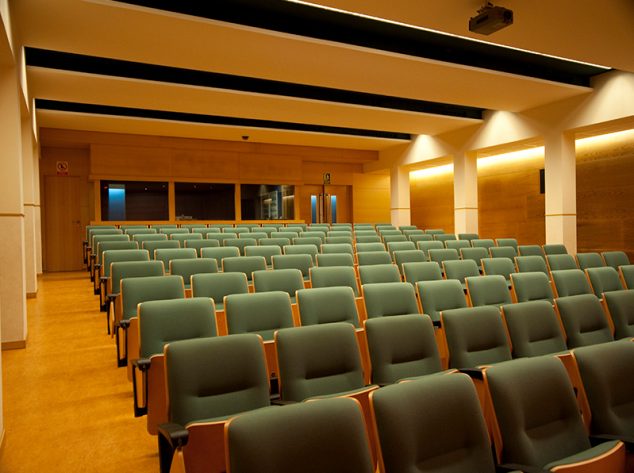 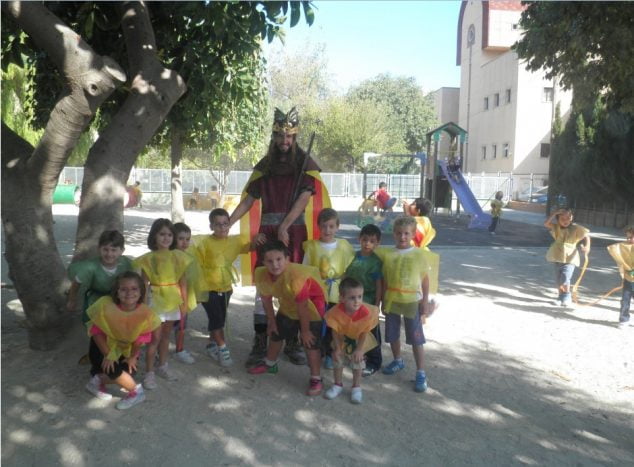 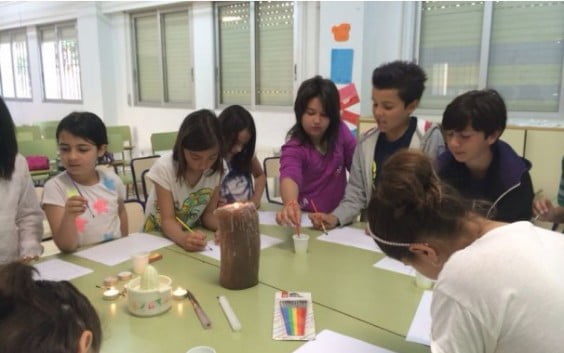 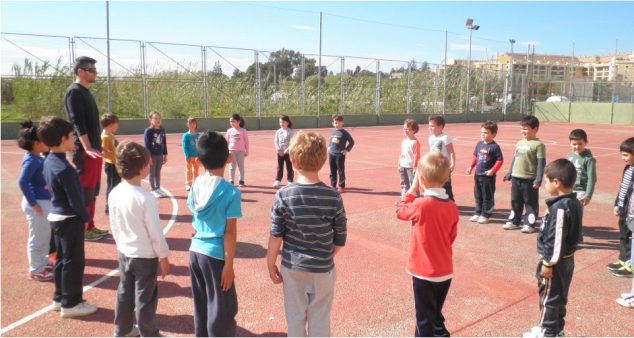 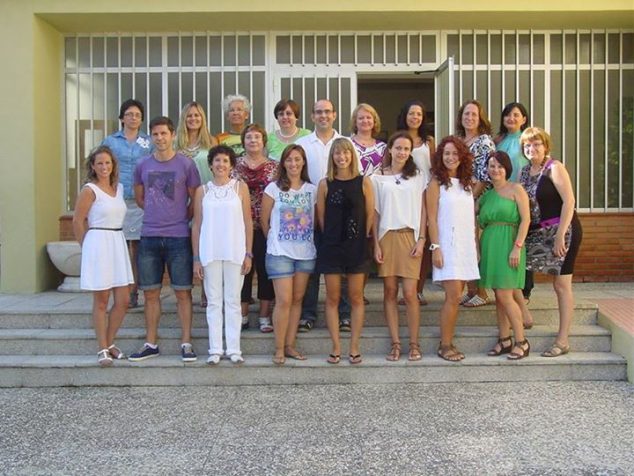 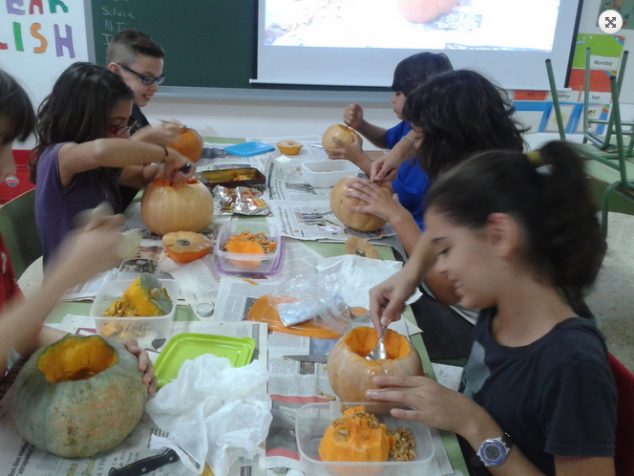 Chef Alberto Ferruz will be the judge of the 'Annual International Food Competition' at Lady Elizabeth School
June 21, 2018