Closing of the municipal sports schools in Dénia until September

After several months of operation where a large number of young athletes from Dénia have passed, the 16 municipal sports schools have been closed with an event held at the facilities of the municipal sports center. Members of each of these schools paraded before the tribune of the athletics track where they received the applause of a large audience that did not stop encouraging all the athletes. The first ones belonged to the School of Adapted Sports, giving way to Psychomotricity, Football, Futsal, Basketball, Skating, Riding, Handball, Rugby, Water Sports, Athletics, Triathlon, Rhythmic Gymnastics, Valencian Riding and Volleyball.

The mayor of Dianense sports, Vicent Crespo, was delivering a medal to each of the athletes who has participated throughout the season of activities in these municipal sports schools.

Before the ceremony began, all the athletes were presented with juice and muffins as a snack. Now comes the summer and all these guys and girls have before them a few months of rest, saved for those who choose to remain linked to the sport through the different offers that exist as a campus of different sports. The municipal sports schools will again have activity in the month of September. 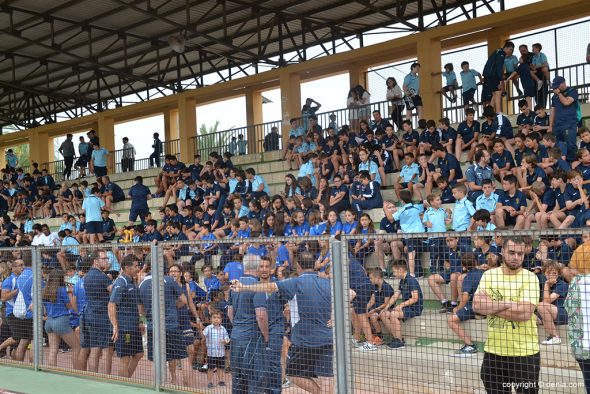 Sportsmen waiting for the parade Vicent Crespo in his parliament Parade of the Football School 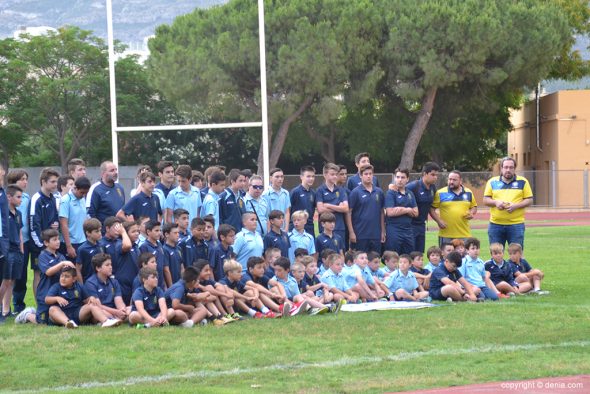 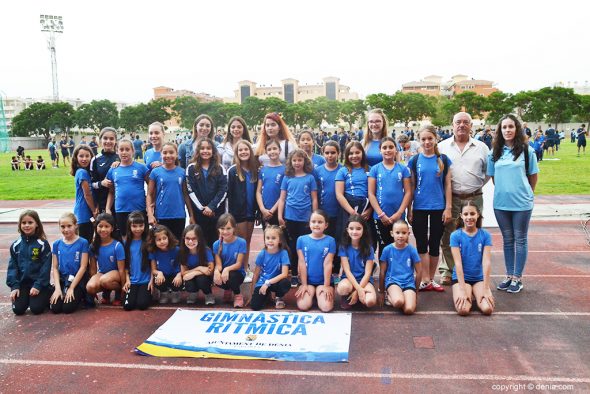 Daniel Barrera and Roc Martí from CA Baleària Diànium in the Top 20 of the Spanish Sub16 Championship
July 27, 2022

37.861
4.442
12.913
2.390
We use cookies necessary for navigation and traffic analysis. We do not use cookies that provide us with personal data or advertising cookies.
More optionsACCEPT
Manage consents