An anonymous hero rescues a neighbor after burning his house

This morning the alarm went off among the residents of the Baix la Mar neighborhood when they witnessed the smoke coming out of one of the houses on Puerto Street, parallel to the Pont's street. Apparently, there has been a fire inside the house. 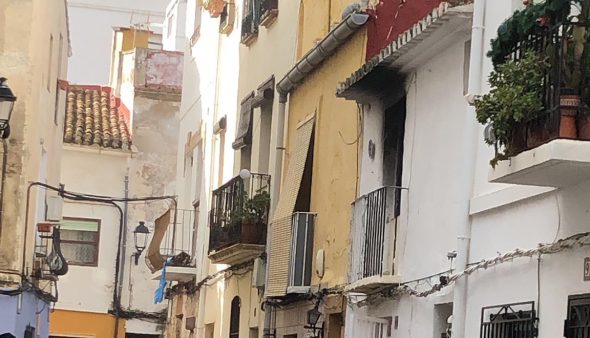 Housing where the fire originated

At the moment the causes of the fire are unknown, but the rapid performance of a witness who jumped without thinking to the balcony to rescue the owner of the house has avoided a major misfortune. Apparently, inside the house was a sick man with mobility problems who, after asking for help, has been rescued by this anonymous hero. The ambulance, after attending him, has taken him to the hospital. 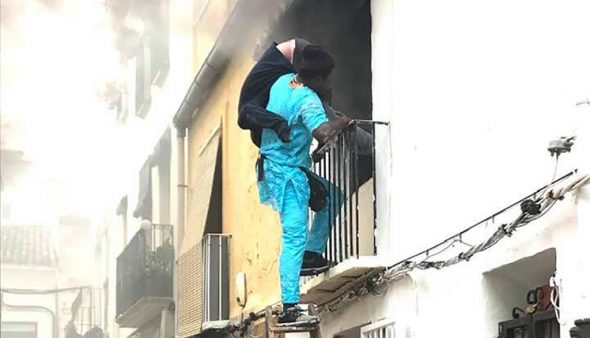 The witness saves his neighbor from the flames

In addition, the emergency services response has prevented the fire from spreading. 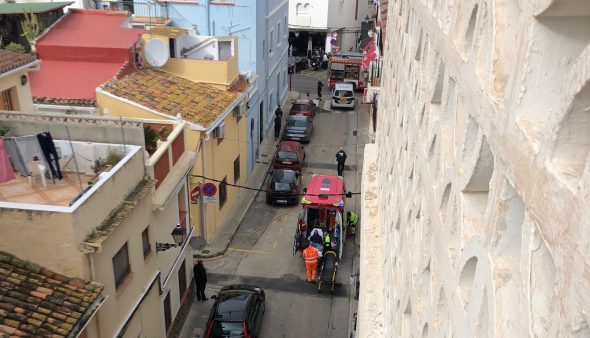 The ambulance treats a fire-injured person 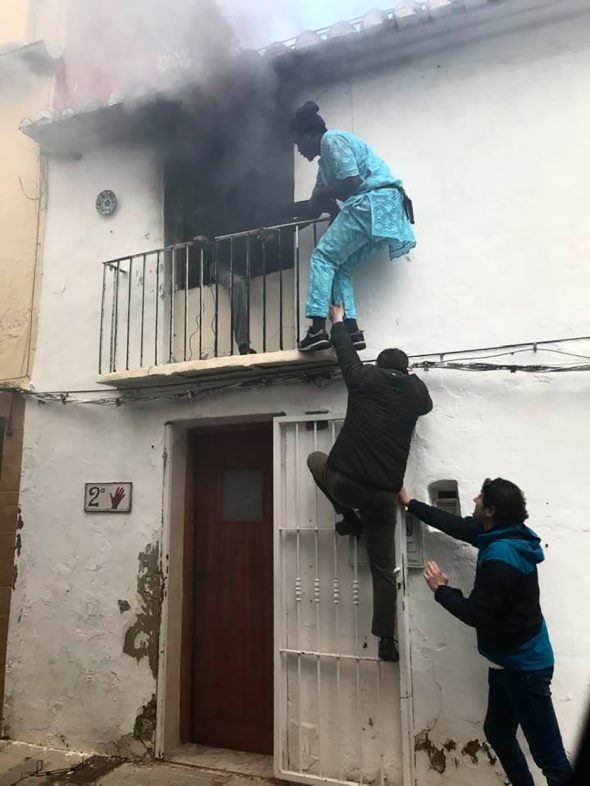 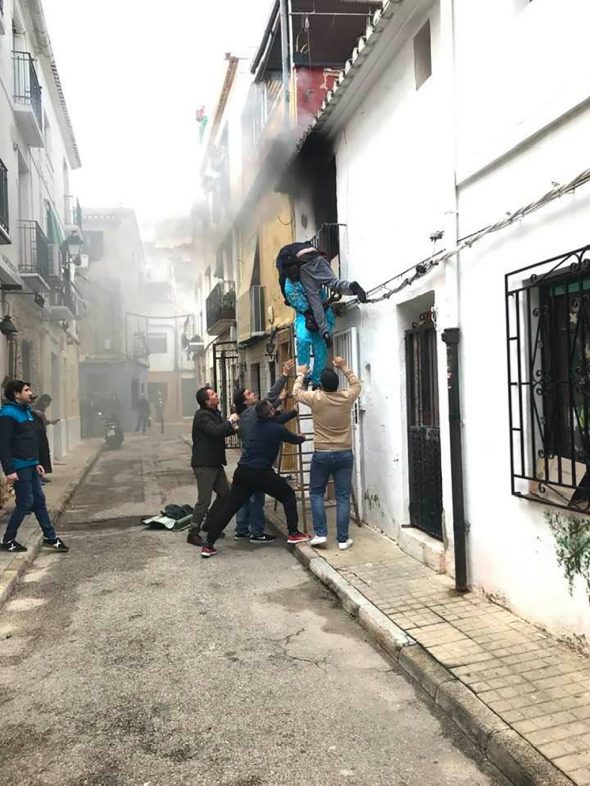