It started well the pre-season of Paidos-F. Fernández Luna despite falling against Valencia FS (2-4)

The youth team of Paidos-F. Fernández Luna began his preseason contesting a friendly clash against an opponent such as Valencia FS, a senior team as he plays in the Division of Honor. Despite falling defeated by 2 to 4, the team led by Raúl Gil offered a good image.

From the beginning of the clash, both squads bet on a high pace, with very fast ball circulations and strong pressure on the opponent when it comes to taking the ball played. 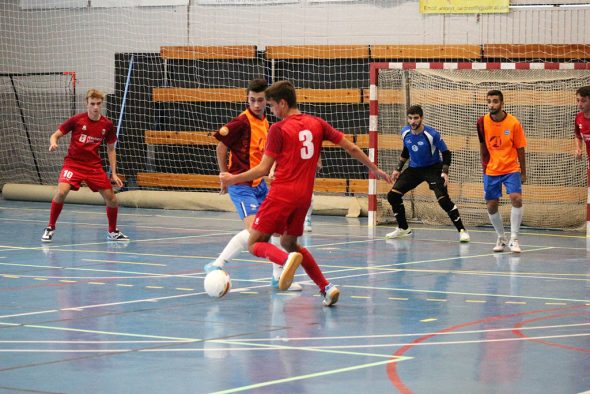 Paidos attack on the goal of Valencia FS

At this time of season, that caused many inaccuracies on the playing field. Pass badly given or sent out and errors when making deliveries.

The Valencians were more successful than the Dianenses and left for rest with an advantage on the 0 to 1 marker. In the second half, with the most settled schoolboys on the court, the team improved a lot and was able to turn the scoreboard by scoring two goals consecutively. 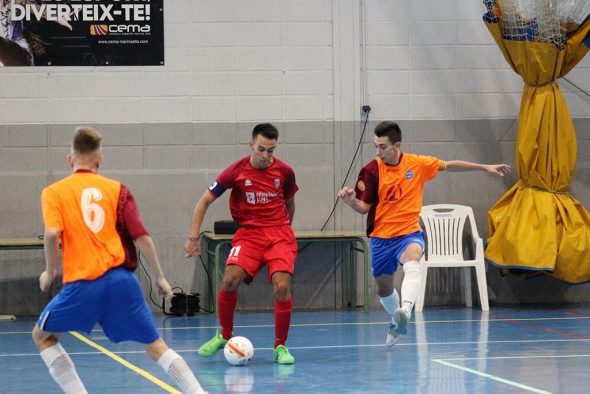 Isaac passing the ball to a teammate

The Valencian reaction was not long in coming and the joy for the Paidos players was short-lived, since first those of the capital managed to equalize the clash and then get back on the scoreboard.

From Paidos Dénia it is confirmed that this Saturday he will play another preparation match against Elche CF 'A', also a Youth Honor Division team. The match will be played in the municipal pavilion of Dénia but its time is still not confirmed.

Goleada of B. Xaló to FS Benitatxell in the first round of the Cup
20 of February 2020
Leave a comment

Do you use the electric scooter? Everything you need to know about the new ordinance with Gestería Puig Cañamás
more promotions Browse Contests
The weather in Dénia
Dénia
28 February, 2020