The club Dénia Corre had a wide representation of athletes in the Half Marathon of Santa Pola, one of the classics that has more participation than those held in the province of Alicante. In this edition there were about 5.000 people who participated in a very fast race in which the winner of the event, Alexander Muitiso, set a new record with a time of 59:09. 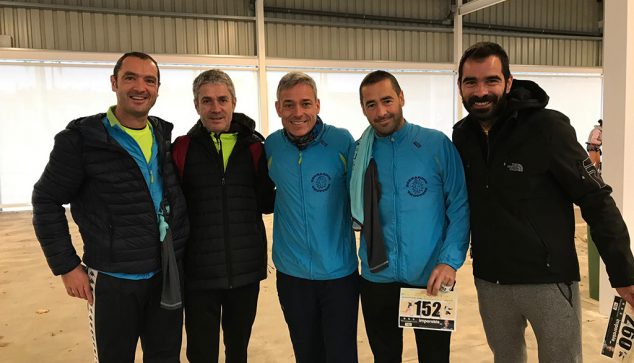 Athletes of the Dénia Run in the Media of Santa Pola

Mitja of Torrent and 5k of Wave

Meanwhile, that in the Castellón town of Onda a 5K was celebrated, in which the third place in the Veterans category of José Miguel Navarro stood out, which finished the test with a mark of 17.59. Pepi Gómez finished the race with a time of 26.13.