Alván Salvá takes the silver in the Cronos a Foc circuit

The runner of the Marina Alta Alván Salvá, who plays for the Club Llebeig de Xàbia, and is sponsored by Marina El Portet de Dénia, has achieved silver in the general classification of the Cronos a Foc Circuit. 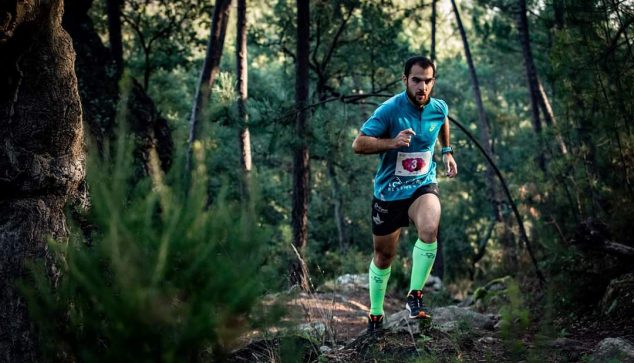 The six-race circuit started in July and was terminated in December. These are mountain race and chrono races. It has been a tough competition in which the Marina Alta has had to live with an injury, which may have slowed him down to climb to the top of the podium. However, Salvá is satisfied with his performance and with the money achieved, especially with his behavior in the last competition played in Alcudia de Veo. 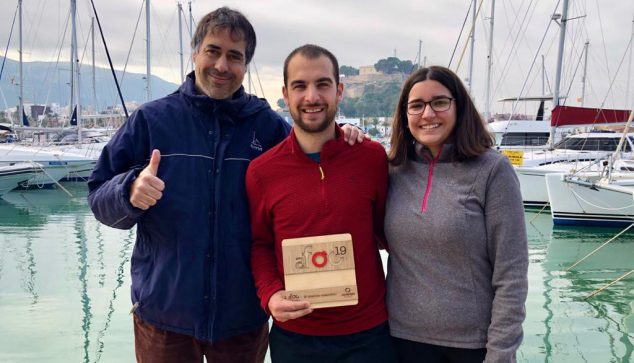 The next stop of the corridor will be in Bronchales, since on January 25 the winter duathlon is prepared there. After this competition Alván Slavá plans to take some time to try to correct the injury he has been dragging in order to compete 100% shortly.

From Marina El Portet, Héctor Villar has congratulated the athlete of the region and encourages him to continue fighting to achieve a great record in the future.

Take care of your skin in The Reference Studio, you only have one
more promotions Browse Contests
The weather in Dénia
Dénia
25 February, 2020