Last Saturday 8 in June, the City Council of Ondara (through the Councils of Economic Promotion and Culture) organized with great success the assistance IV Fira de la Paraula & la Bona Taula, which encompassed various events: the Book Fair; gastronomy (with Soledad Commission 2019); Market of the Prado de la Terra i Artesania (organized by ACO); the II Fira dels Vins of the Marina Alta In the field; musical acts, guided tour (in which the explanatory murals about the history of the clock tower were contemplated for the first time), activities for the children's audience; and as a final touch, the great Spring Concert in the Bullring with Maria del Mar Bonet and Jonatan Penalba, which was attended by a thousand people. 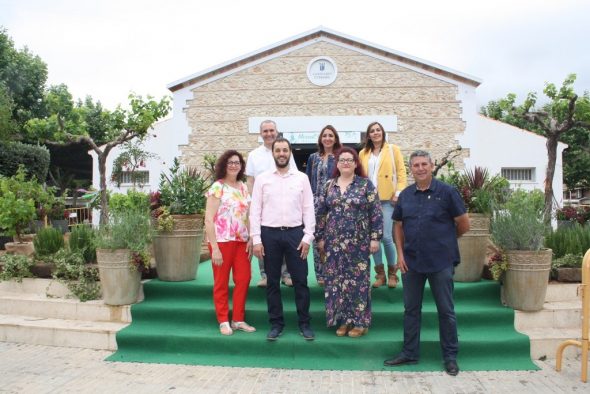 The Acting Mayor and responsible for Economic Promotion, José Ramiro, and the acting Councilor for Culture, Raquel Mengual, accompanied by members of the municipal corporation, made the inaugural visit to the fair on Saturday morning, which featured the parade prior to the Instrumental Ensemble of the Associação Musical Coda and Juvenile Band of the Unión Musical de Ondara, under the direction of Sebastià Roig Sirerol (who also offered a magnificent outdoor concert on the Av. General Bosch in the morning). During the visit, the members of the corporation toured the different stands of the wine fair, the Mercat del Prado and the book fair. 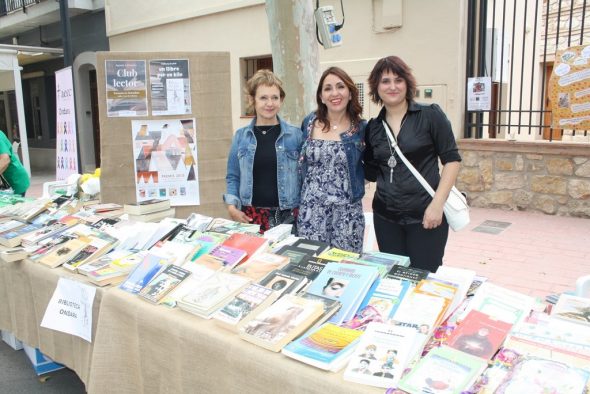 At the opening, José Ramiro made a very positive overall assessment of the event, for the possibility of bringing together music, culture, gastronomy, local commerce, and all the wines of the region; He said that from the organization they were very satisfied with the response, both from the participants in the stands and from the visitors to the fair, and from the great acceptance on the part of the visitors. He stressed that from the City of Ondara this type of acts are proposed as a way to promote not only culture, production and local heritage, but also restoration, given that in the fairs that are organized, the intention is that attendees They can enjoy everything that Ondara can offer them globally. 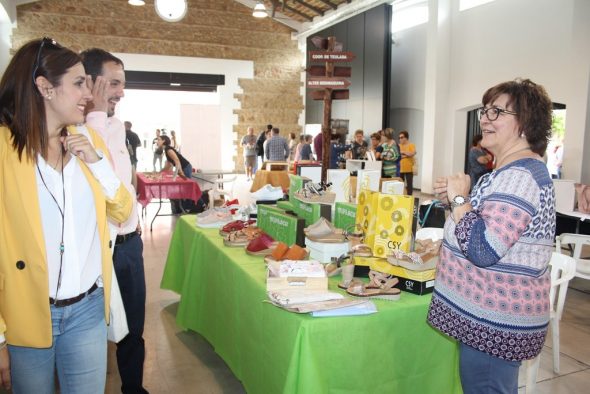 For its part, Raquel Mengual stressed that the Book Fair had had the exhibition of various stands; with publishers and writers (they were present signing books Xaro Cortés with "El sonador de Salamanca" and Paloma Martos Martínez with "Defeats of memory"). A showcase of authors and editors was offered, with the participation of "Dilatando mentes" (Ondara's editorial devoted to the science fiction genre); "Edicions del Sud" by Manel Arcos; "Lletra Impresa"; "Edicions 96", among others. The Municipal Library of Ondara also participated with its own stand (which gave out some of its books, giving copies through the campaign a book for a kilo), and in addition, the Local Board of the AECC set up its stop at the Fira. of the Paraula. The Sonafilm, the first film music festival of Ondara, scheduled for the August 31 in the Plaza de Toros, also had its own stand to raise awareness of this event that will be organized by the Department of Culture.

In the field of gastronomy, the participation of the Soledad 2019 Commission in the IV Fira of the Paraula i la Bona Taula was reflected with the service of bar and typical food of the region that they offered with diverse and varied gastronomic proposals of quality, with local and regional product. 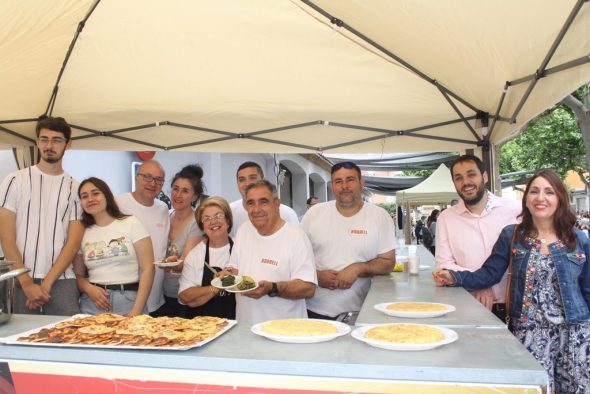 The Mercat del Prado of the Terra i la Artesania, organized by the Association of Merchants and Entrepreneurs ACO of Ondara, offered products of local commerce, agriculture, and artisans, with a score of stops. In addition, it featured children's entertainment, with children's games in the morning and afternoon, and with the itinerant children's play "Puff el Drac Màgic" by Espectacles David, in the center of town; a very entertaining work with effects that delighted the attending families.

Embedded in the Mercat del Prado, the program included in the morning the guided tour of architectural and heritage elements that was carried out by the archaeologist Josep Ahuir. During this visit, which was also attended by members of the corporation (including the acting Councilor for Heritage, Raquel López) the visitors contemplated for the first time the explanatory murals about the history of the clock tower; the showcase with documents and objects of interest, and the video showing how the bell clock is wound up. It should be noted that Raquel López recalled that the Clock Tower can be visited from now on, the last Friday of every month, from 19 to 20 hours (going first to the Casa de Cultura de Ondara). 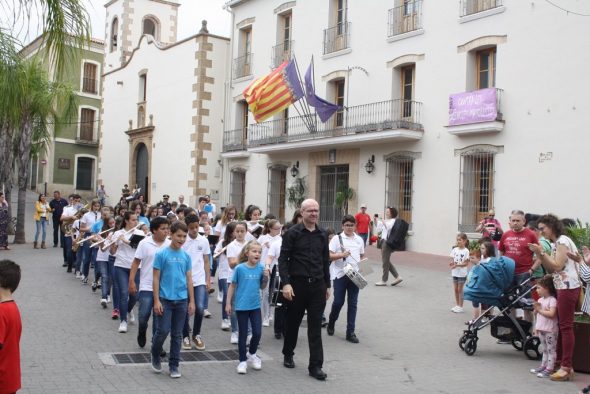 As for the II Fira dels Vins of the Marina Alta, it was attended by 16 wineries and producers in the region: Bodegas Cooperativa de Teulada (Teulada); Parcent Wineries (Parcent); Bodegas Gutiérrez de la Vega (Parcent); Bodegas Xaló (Xaló); Brigà de Xoc (Xaló); Celler Alt of Benimaquia (Teulada); Celler Les Freses (Jesus Poor); Curii Grapes & Wines (Xaló); Fondarium Wineries (Ondara); Joan de la Casa (Benissa); M from Alexandria (Teulada); Pepe Mendoza Agricultural House (Alfaz del Pi); Cabrera grapes (Benissa); Aida and Lluís; and Manu Guardiola Viticultor. Wine tastings were offered to publicize the characteristics of the wines of the region. For this, the Passport of the Wines of the Marina was created, which the attendees bought at the price of 6 euros, (including the screen printed glass), and which allowed to taste the wines of each winery. The Fira de Vins featured an original photocall on the Prado pier, set on a bench with strains. It is worth noting the high participation registered in the wine fair, in which more than 450 wine passports were distributed, which meant more than 6.700 wine tastings during the whole day on Saturday. 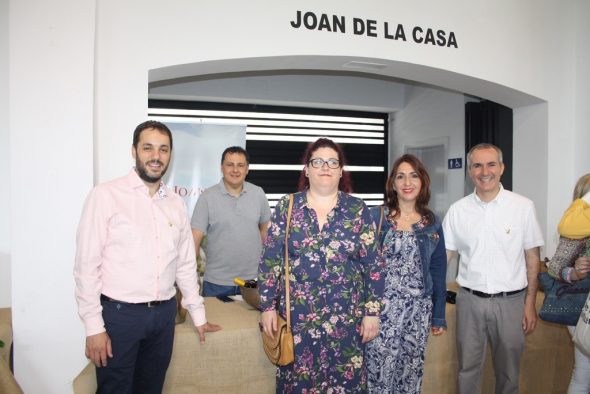 Along with all this, and as a finishing touch to this IV Fira of the Paraula i la Bona Taula, the City Council of Ondara, through its Department of Culture, organized the Spring Concert in the Plaza de Toros de Ondara, starring Maria del Mar Bonet, with Ondara being one of his last concerts to celebrate 50 years on stage. In the magnificent concert, more than a thousand people were able to enjoy the marvelous voice of Maria del Mar Bonet, and the fantastic previous concert of the singer-songwriter Jonatan Penalba. A concert to remember, as highlighted by Raquel Mengual, who has revealed the great satisfaction of the audience. 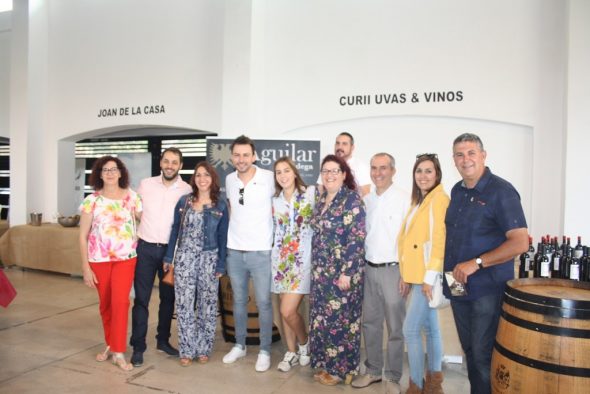 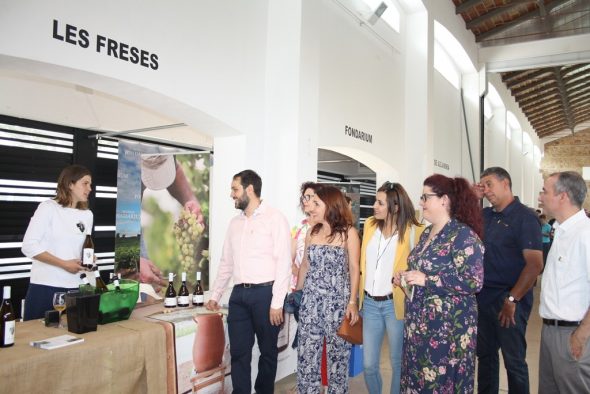 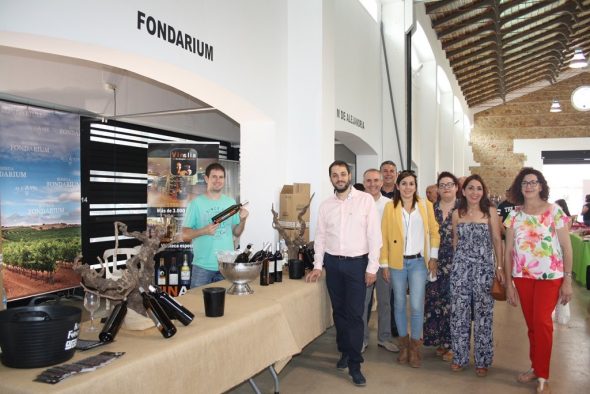 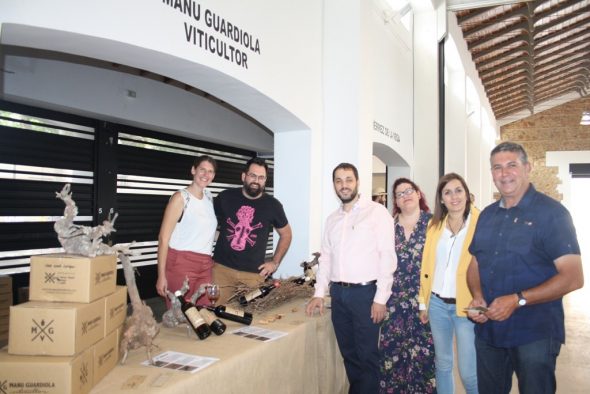 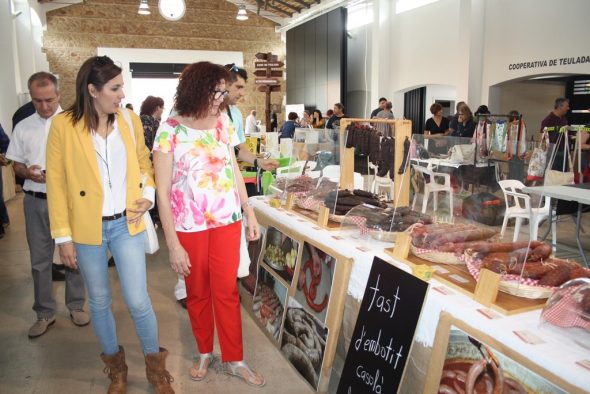 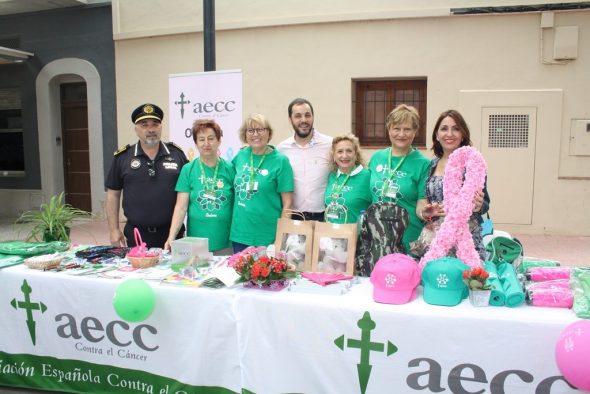 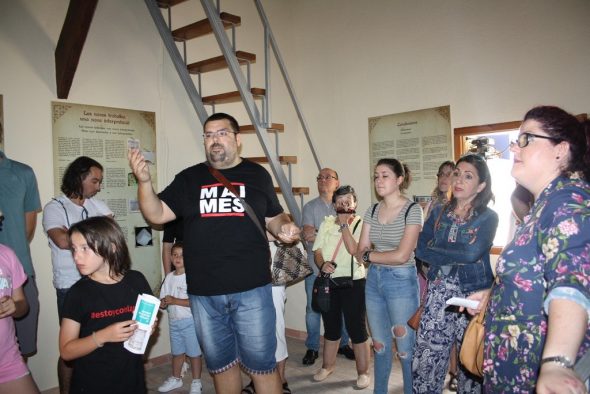 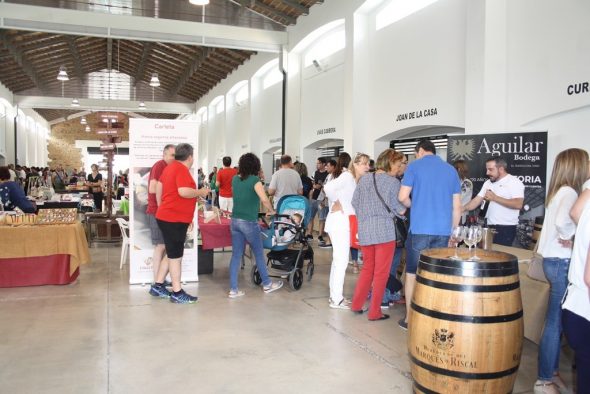