Álex Pla already has a record with CFS Mar Dénia

The Dianense team had a free token to be able to incorporate some reinforcement into their staff. The one chosen by the coaching staff headed by coach, Jordi Durán, has been Alex Pla, a well-known player among his teammates since he has belonged to the team in previous stages with the team in Second Division B and also last season. 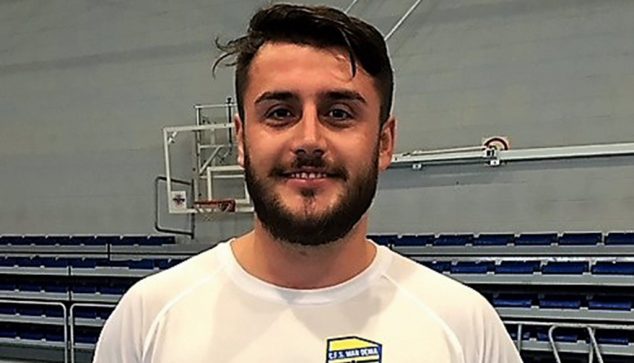 Alex Pla told the Dianense board of directors his intention to leave the team at the end of last season despite the rise that had been achieved. He had an offer from El Ejido and opted for adventure in the Almeria club. There, the hand of the dianense technician Óscar García has remained the entire first round of the championship. The Andalusian team is a leader in Group V of Second Division B, but Alex Pla did not have the expected minutes, so by mutual agreement with the Andalusian directive he decided to leave the team.

During Christmas, he joined the training of CFS Mar Dénia and this week he has been made a federation card so that on Saturday he can already be with his classmates in Sabadell, to measure himself to the Escoles Pies group. There is no doubt that it is a great reinforcement for dianenses, in fact he was the top scorer of the team last season.

The menu of Valentine's Restaurant Mena will leave you speechless
more promotions Browse Contests
The weather in Dénia
Dénia
16 February, 2020